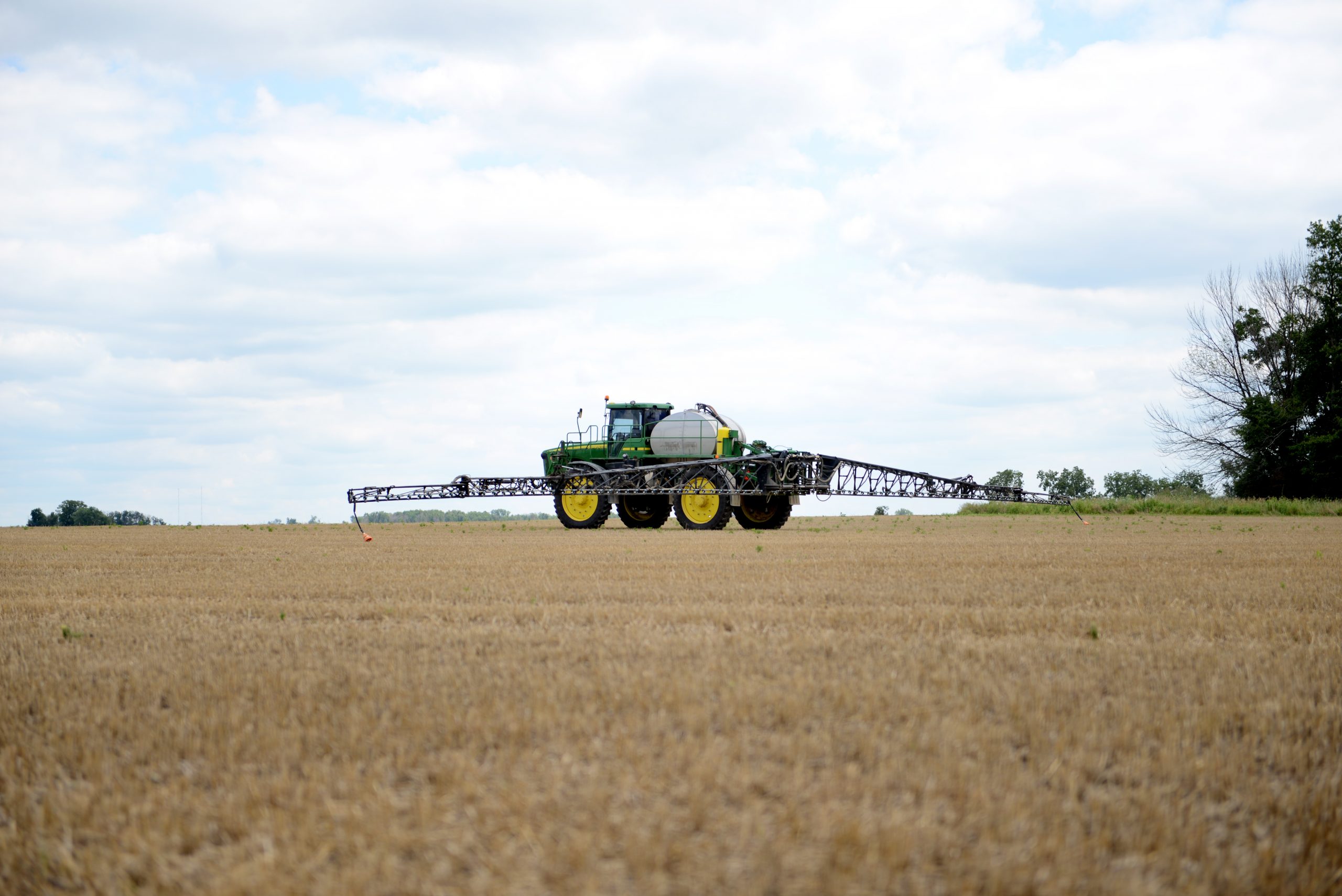 By MercerLandmark_admin June 8, 2021 No Comments

Back in early June, Mercer Landmark Agronomy Division Manager, Dan Recker, was featured on the In Ohio Country Today TV Show. During the segment, he discussed a crop update on winter wheat and the current status of planting with Co-Host and Producer, Dan Wilson.

The TV show airs on numerous stations and broadcasts weekly throughout Ohio and parts of Indiana, Michigan, Kentucky, West Virginia and Pennsylvania. In addition, seen nationally through social media and their YouTube Channel. 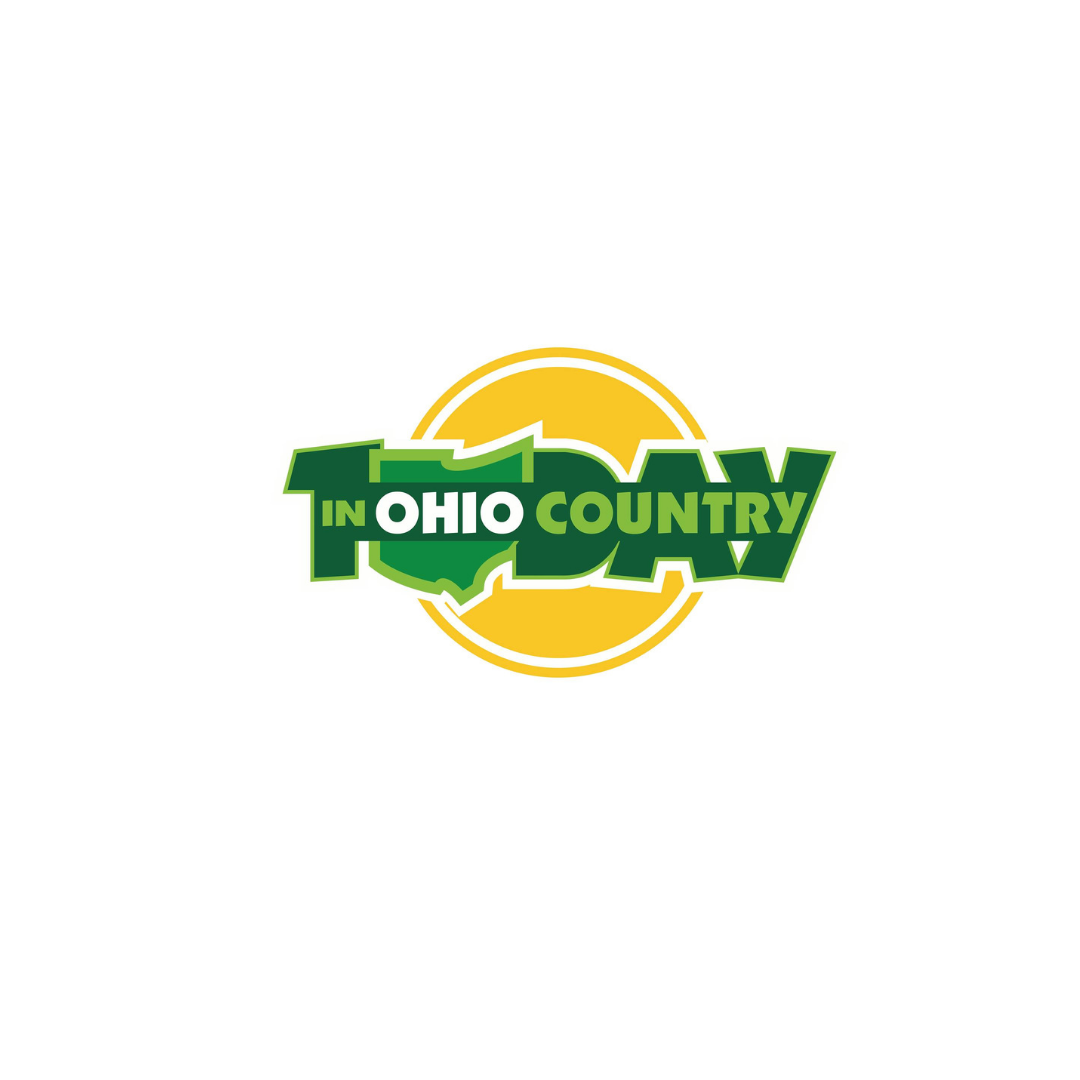 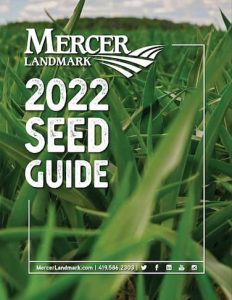 Copyright © 2022. All market data is provided by Barchart Solutions. Futures: at least 10 minutes delayed. Information is provided 'as is' and solely for informational purposes, not for trading purposes or advice. To see all exchange delays and terms of use, please see the disclaimer. https://www.barchart.com/solutions/disclaimers